It's been a good weekend!  Husband and I found a couch for the basement, my football teams won, movies were watched, and free books were read.  Myes myes, quite good indeed! 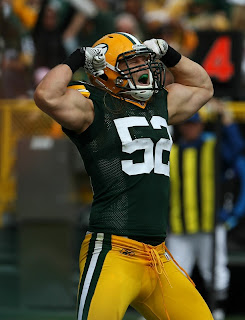 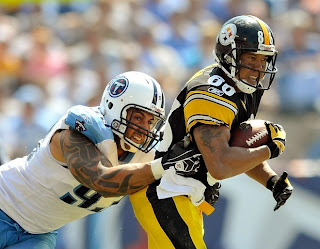 and what tops off a great day of football?  Knowing that Farve and the Vikings are now 0-2 and the all "amazing" Farve threw three interceptions. BAHAHHA!!!  Sorry...I hold grudges.
I mean, take a look at this picture.  The ball doesn't even want to be thrown by him.  It's even got a distress call on it! 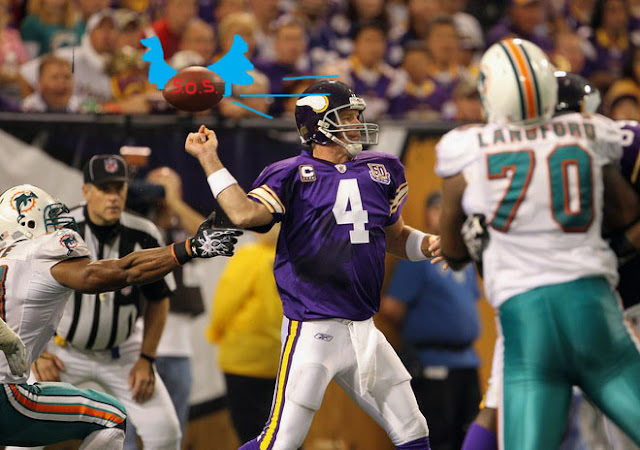 Oohh a little grainy. sorry about that....but you get the picture 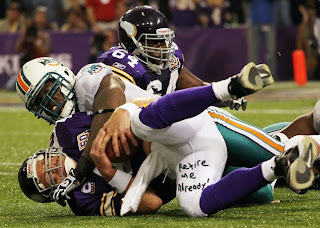 Put the poor old man out of his misery and and do what his pant leg says and retire him already! 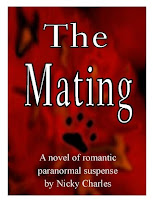 Moving on...Let's talk about the free book I read. It's called The Mating by Nicky Charles.
From Goodreads:
Elise had no idea when she came home that day that she'd end up mated to a complete stranger. A new Alpha and the need for an alliance between packs have made her a pawn.

EXCERPT: She lay beside him, staring blankly at the ceiling. The deed was done. They were mated. It didn't matter that she had no love for him nor he for her. Political alliances were more important than feelings, or so she had been told. That fact was cold comfort right now as her heart broke within her.

A novel of romantic suspense. Adult content.
You can download this book and its sequel free on Smashwords.  So how was it?  It was pretty good for a free book.  But the heroine was dumb as a box of rocks.  I really wanted to stomp on her foot and then punch her in the stomach and maybe pull some of her hair out (you know, just to make sure she got the picture that she was an idiot.  I think hair pulling really helps).  Her stupidness aside and yeah, also her mate's stupidness aside, I enjoyed watching the two's relationship develop and them growing to trust each other and all that stuff.  However I can't say that this is really a novel of "suspense."  Romance yes, but the "bad guy" is practically thrown in your face.  It's so obvious who it is that's causing all the trouble which is why it's soooo annoying to read about Elises' slow mind plodding along, struggling to understand what is going on.
That's all I got for now!
Posted by Straylights at 12:52 AM